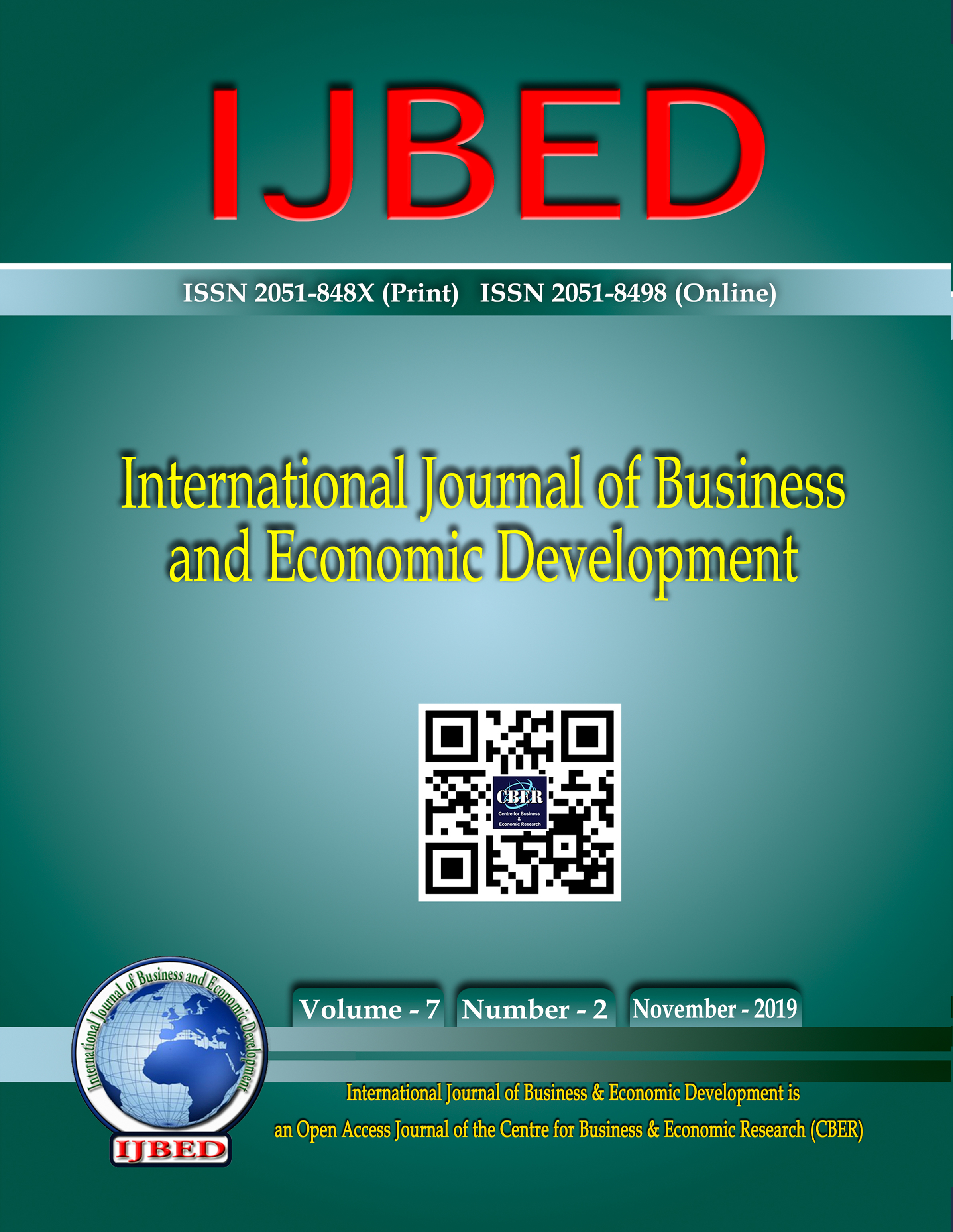 The role of quality function deployment in meeting customersâ€™ requirements: A case study on the Egyptian tire manufacturing company

This study is based on two sources of data collection, semi structured interviews from customers which were analyzed using content analysis and focus groups with managers to construct the QFD model. A purposive sample targeting the company's customers and managers were selected who had the requisite information. Semi-structured interviews helped to identify the factors affecting customers' purchase preferences, customers' opinions, perception, requirements, and problems. Moreover, it served the purpose to identify the 'WHATs' that are an essential part of the proposed QFD framework. Two focus group sessions were conducted to construct the QFD model.

The findings of the study indicate that QFD is a generic framework that is appropriate and feasible for application within the public sector tire manufacturing company in Egypt. It was quite a good scientific exercise to demonstrate how customers' requirements were identified, the technical specifications needed and finally constructing the QFD framework to meet customers' requirements.

The current study is a single case study which might limit the ability to generalize the research findings, although it identified powerful context and specific insights into QFD implementation. Yet, generalization of findings could be applied to other public sector companies in Egypt facing almost the same problems and having the same surrounding context and environment. Another limitation of this study is the sample size.

The Egyptian public sector has suffered from different problems and challenges, lack of attention to customers' requirements constituted a major element of such problem. It is suggested that through the use of QFD would help to overcome few challenges facing the public sector. The practical work conducted would help in redirecting and highlighting the important role of QFD. This study aimed to provide insights into the procedures, practices, limitations and constraints faced during QFD development to assist the effective strategic moves for the future.


Full Text : PDF
References
2041 Views
0 Citations
View Metrics
×
The Empirical Study of the Effect of Corporate Governance on earnings management based on FTSE350, UK
Improving competitiveness and profitability in the Namibian retail-banking sector
The Sundarbans: Sustainable tourism, livelihoods and economies involving Bangladesh and India
A critical examination of the importance of sustainability in the circular economy: UK perspective
Monetary policy and long-run share price reversals on the Johannesburg Securities Exchange
Financial and tax risks modeling of a multinational company
The external sector shocks and macroeconomics in Nigeria
Addressing the detrimental impacts of COVID-19 on women in the workforce: Where do we go from here?
Do taxes generate more on economic development? Evidence from income's group and OECD countries
Impact of Online Social Networking on Employee's Commitment to Duties in Selected Organizations in Lagos State, Nigeria
Impact of «One Belt, One Road» initiatives to the economy of Central Asian countries
Organizational Commitment, Job Satisfaction and Job Performance as a mediator between Role Stressors and Turnover Intentions A Study from an Egyptian cultural perspective
Good practice achievement of the firms within National agro processing industry of Thailand: Impacts on corporate image and stakeholder acceptance
Impacts of strategic project management on entrepreneurial orientation relationship with internationalization
The US won the global currency war against Europe and Japan: Their retaliation likely helped elect Trump
Impact on quality culture of total quality management practices factors
Micro and macroeconomic determinants of profitability of conventional banks and stock performance using Tobin’s Q ratio: Evidence from the banking sector of Pakistan
The impact of taxpayersâ€™ financial statements audit on tax revenue growth
The new determinant creation theory: a way to attract new foreign direct investment flows
Dynamic interaction between inflation and credit Rationing: the case of Nigeria
The Factors for Dutch Disease in the Palestinian Economy
A study on impact of Job role stressors on Frontline employee role performance towards the customers
Operating revenue changes in a demutualized stock exchange
A critical examination of the importance of sustainability in the circular economy: UK perspective